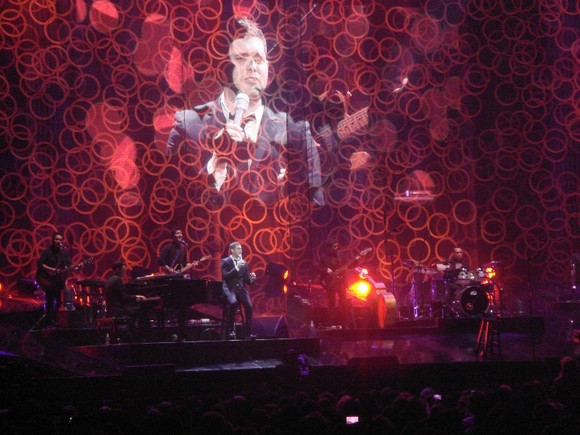 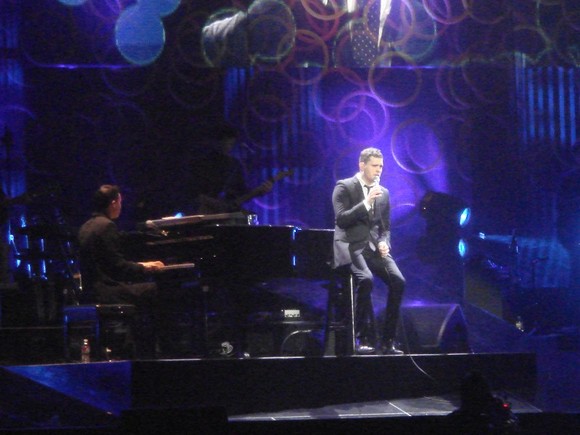 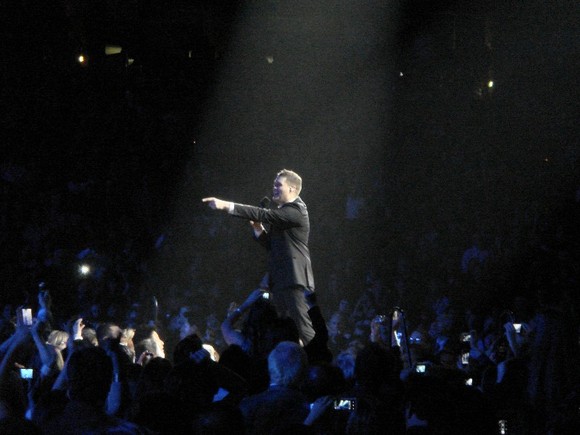 I really did.  At the Honda Center in Anaheim.  I enjoy most of his music and his concert was pretty fun.  Going into it, the two things I looked forward to most were the song “Everything” (became a favorite after my brother’s wedding) and checking out what type of people go to a Michael Buble concert.  “Everything” was solid and the audience was just as funny as I had hoped.  It was topped off by a 60 year old and his wife enthusiastically bouncing to the instruction of opening band “Naturally 7’s” lead singer’s orders to “Jump 1 time!  Now Jump 2 times!” etc.  The same 60 year old then began to flash a pocket flashlight to the beat of Michael Buble songs later on the show.  Great show!