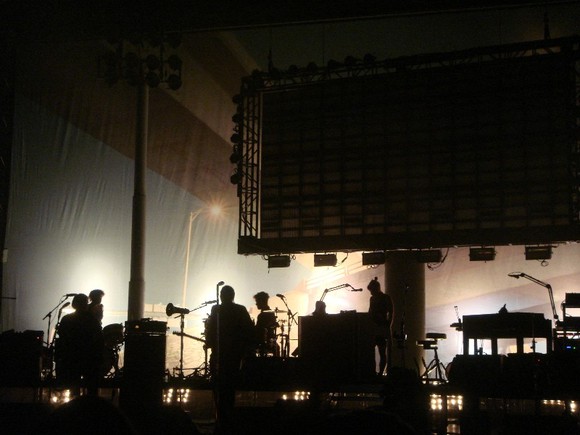 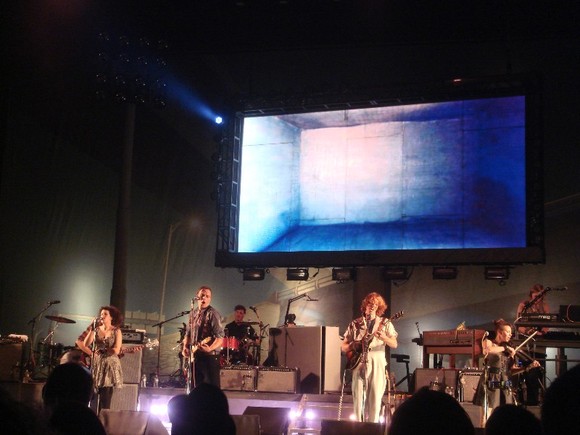 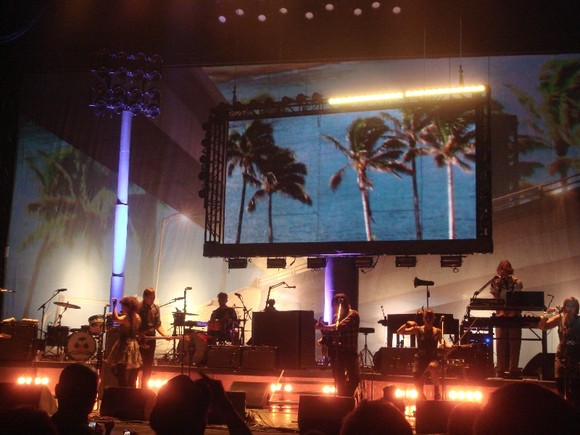 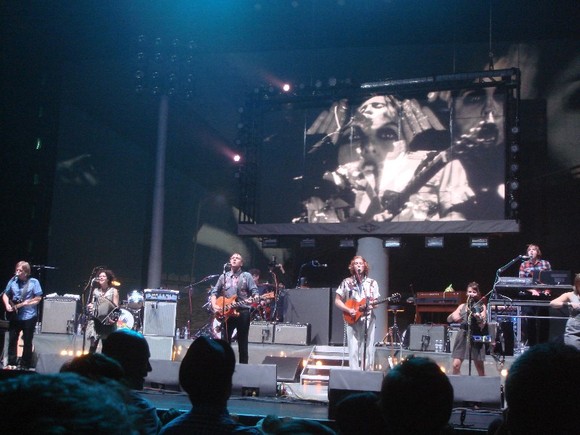 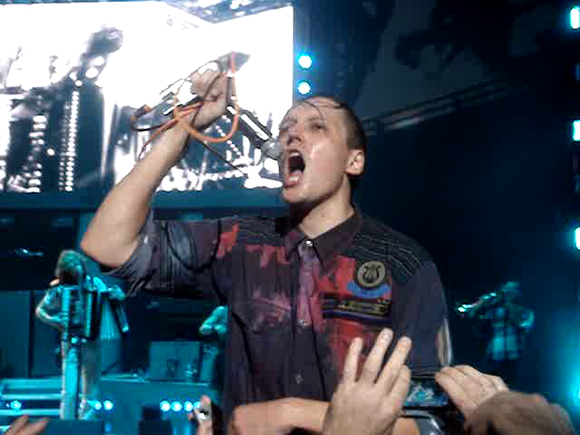 Coming down from a high of Big Sur and some vacationing at my brother’s, I had the luxury of winding down the week with not one, but TWO more AF shows at the Shrine Auditorium in LA.  Such an interesting venue for a concert.  The size was actually great for a show, but the seating and lobby are like a high school auditorium.  More than once during the concert I felt like i was watching a really, really awesome high school assembly.  Again, AF killed it and mixed in some songs they didn’t play the previous two nights.  By the end of the second show, I’d had seen AF perform 72 songs for a combined total of 6 hours.  But what’s more staggering than those numbers is the fact that I had a total blast from song 1 to 72.  The time flew by and I was grinningfor about 5 hours and 55 minutes of that time.  Great week!